Malaria is the most common disease spread almost all over the world. Every year 250-300 million cases of Malaria are recorded. Maximum cases of death recorded in African region. Malaria disease is a major obstacle for economic development of any country. To stop this disease a synthetic chemical was discovered in 1873 called DDT (dichlorodiphenyltrichloroethane). DDT was the best chemical ever for mosquitoes. DDT was widely used as a pesticide for agriculture use. At the outbreak of malaria, People thought DDT did not hurt any animals because any side effects on human being was not recorded, but they were wrong as it affected many animals other than mosquitoes. Dr. Muller who discovered DDT was awarded by Nobel Prize (medicine) in 1948. DDT was extensively used by foresters and solider during the world war. In India the use of DDT for mosquitoes was average. United States become the biggest user of DDT. In America 79 million pounds of chemical was sprayed in 1959.

By the early 1970s serious affects were visible due to DDT. Non target animals like birds, fishes were getting killed due to exposure of DDT. DDT was blamed for the near extinction of Peregrine Falcon. Peregrine Falcon is well known for its speed reaching over 300km/hr. Calcium carbonate is essential for egg shells. When the bird eat the fishes exposed to DDT, deficiency of calcium arises and the egg shells become very thin due to which the eggs gets over heated and the shell breaks before chicks fully develop. Later in 1970s Environmental agencies banned DDT. It is used still used in African countries. 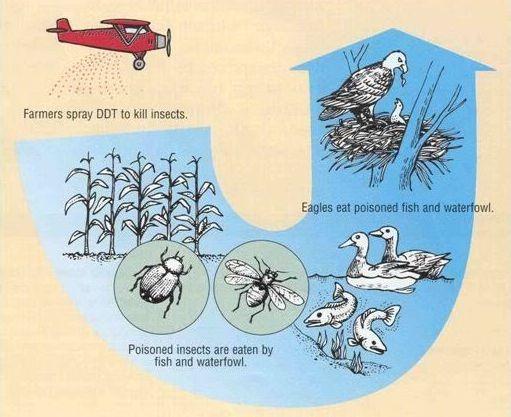 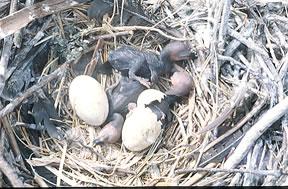 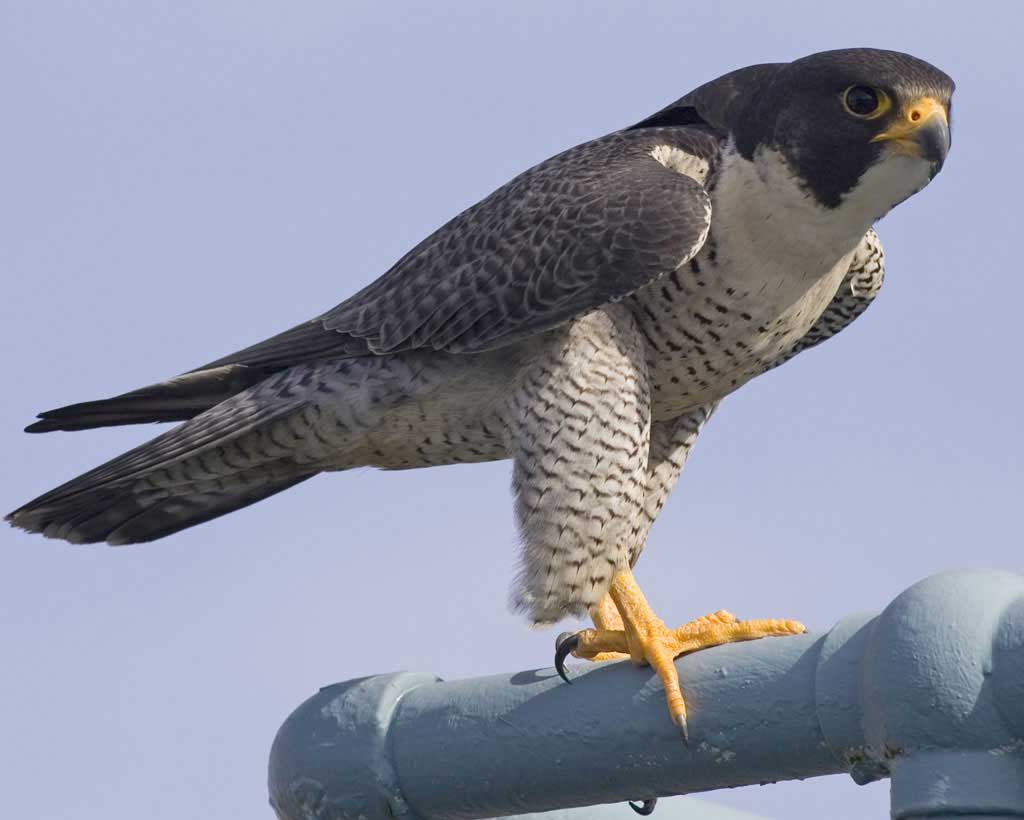